I was totally ready for the 2016 BMW 3 Series that I had reserved as the shuttle bus driver pulled into the Avis Rental car lot at O’Hare airport that morning in Chicago, but the two brand new C7 Corvettes sitting out front got my attention really quick. Corvettes were not even listed on the website when I made my reservation three weeks prior, so my spirit perked up a bit when I realized that there might be a chance to rent of of these things if I really wanted to do it.

The truth is that I wasn’t even planning on it as I walked through the front door to check in, as I had already accepted the fact that I would be stuck with a somewhat boring rental car for today (if you can consider the BMW 3 Series boring). I was totally and completely in BMW mode as I approached the desk.

Oddly enough, right after “Hi”, the next words out of my mouth were “Is there any chance that one of those two Corvette’s are available today?” I don’t even know how that question even slipped out, but it did, and quite effortlessly I might add. I knew that the cost would be much higher than anything else out there on the lot and I wasn’t really looking forward to spending a large chunk of change on a rental car today.

But everything happened so suddenly, and 5 minutes later the manager was escorting me outside to have a look at the brand new silver 2016 Stingray which had just 5 virgin miles on it. After a quick visual inspection (and my signature proving that it happened) he simply said “have fun!” as he threw me the keys. It was going to be a great day!

Ahh, it felt good to be back in a C7 Corvette again. This car is no stranger to me, as I drove a bright yellow 2015 Stingray 2,800 miles from San Diego to Washington DC in the spring of last year. I bonded quite well with that Corvette during that week long adventure, and it’s still an experience I think about quite frequently.

It didn’t take long for me to realize that the C7 Corvette is everything I want in a car during that drive, and those same feelings came rushing back to me as I opened the door and plopped down into this brand new 2016 model. It almost felt as I had come home from a long journey, reunited with a long lost friend.

I’m not going to go into a long written review of this particular car, as it was functionally identical to the 2015 Stingray I drove last year – writing another full review would be completely redundant. So this time, I decided to do a video review instead. First up, here is a detailed overview of the entire car:

The dual mode exhaust is pretty amazing on the C7 Corvette, and in this video, I demonstrate the audible differences between the two modes:

The 260 miles I put on this Corvette that day solidly reaffirmed how much I want one of these cars for my own. To drive that point home further, I was 5 miles down the road that morning (driving away from the Avis lot) when I realized that there wasn’t any gas in it. They forgot to fill it up!

Being that I was in downtown Chicago and not having any desire to give it back (it probably wouldn’t have made it the distance anyway), I pulled into the nearest gas station and filled it up for $50. Instead of turing around and driving right back to Avis to get a refund, I simply said “screw it” and decided to fight that battle at a later time. All I wanted to do at that moment was drive this thing – and heading back to the Avis lot (and potentially having to trade it for something else) was simply not an option.

Now, the question is: how can I get a C7 Corvette of my own? I need one of these things badly, and it is going to happen one way or another… 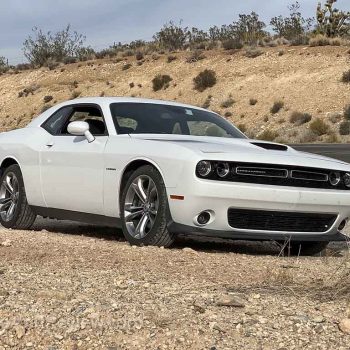 Dodge Challenger pros and cons (consider this a warning) 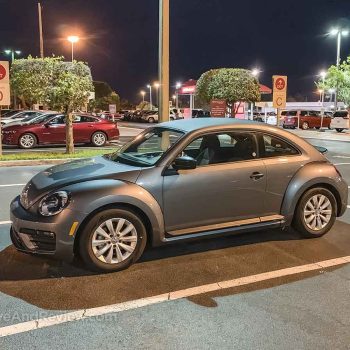 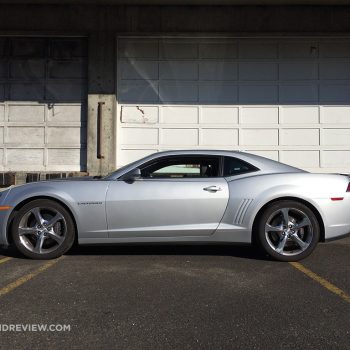