I drove an all new Nissan Rogue the other day. At the end of my time with it, I couldn’t really decide if I loved it or totally hated it. Most importantly, I started to understand why anyone would question the pros and cons of this quirky (yet practical) crossover-style SUV.

On one hand, I find the Nissan Rogue to be an excellent daily driver. Outward visibility is excellent, it’s fairly comfortable, and it’s decently cheap to maintain.

On the other hand, and I find it to be a bit over-styled. I wouldn’t go as far as to call it ugly, but I’m solidly 80% of the way there.

All the pros and cons of the Nissan Rogue

If there’s one thing that I really like about the Rogue, it’s that it’s been in so good for so many years. Any Rogue built within the last 10 years will be a great daily driver. The newer versions aren’t as nice looking as the older versions IMHO, but it’s still an overall decent choice for a practical small(ish) SUV. Here are all the pros and cons:

Two good reasons why you should buy a Nissan Rogue

If you’ve read through all the pros and cons and you still can’t decide if the Nissan Rogue is the crossover SUV for you, let me just say this: it’s a nice enough vehicle for daily driving, and you are very unlikely to hate it. Here are two specific reasons why:

Whether you’re a fan of the Nissan design language or not, you can’t deny that the Rogue is an interesting looking vehicle.

Because purchasing an SUV is more of a need than a want for most people, it’ll be more fun if you get one that has some fairly aggressive design characteristics. The Rogue is basically the kind of vehicle that says “I am practical as ****, but I’m not completely dead inside either.”

2. You can drive it hard without any worries

No, the Rogue is not the most reliable SUV in its price range. However, it’s reliable enough. Not only that, it’s a relatively simple mass produced vehicle that can be serviced just about anywhere. Parts are cheap, and it doesn’t take a rocket scientist to work on one. Drive it hard, fix it when it breaks, and move on with your life.

Two good reasons why you shouldn’t buy a Nissan Rogue

If you’re curious, I would never buy a Nissan Rogue of my own. Not because I think it’s an especially bad vehicle or anything. It’s simply because there are a lot of other great crossover SUVs in this price range that I would rather have instead. If my opinion doesn’t matter all that much to you (for most people it doesn’t lol), consider these two reasons instead:

Look. I’ve got nothing against Nissan. I loved my 2004 Nissan 350Z, and to this day, I still consider it to be the best car that I’ve ever owned.

That said, Nissan has never been known for building vehicles that will last a lifetime. If you decide to purchase a Rogue, just know that it’s going to be a steaming pile of junk when it reaches 10 years of age. No matter how well you take care of it.

2. It’ll have you yearning for more

One of the biggest issues with the Nissan Rogue isn’t with the Rogue itself. It’s the fact it exists in a very competitive niche of vehicles, and you might find yourself wondering if you made the right choice.

You’re likely find yourself scoping out other crossover-style SUVs once the honeymoon period with your Rogue wears off. Don’t be ashamed by this. It’s human nature to have a wandering eye.

That said, if you have a history of second-guessing yourself, it behooves you to do more research ahead of time to make sure that you’re buying the SUV that you really want. The Rouge just might not be it. 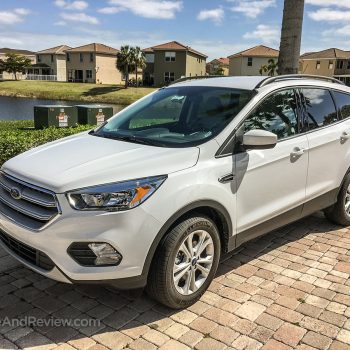 2018 Ford Escape review – the blandest (yet one of the best) vehicles ever created? 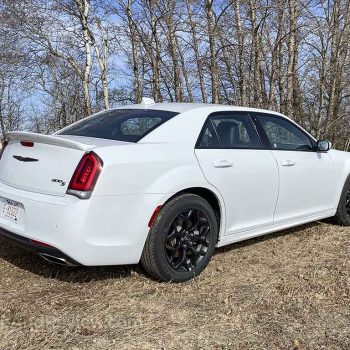 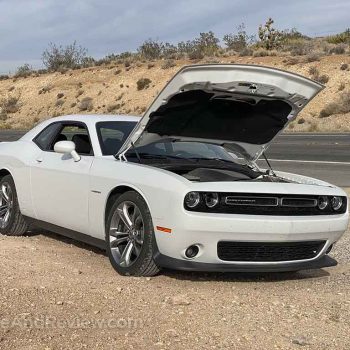