I’m actually a bit embarrassed to write this post. You see, when I purchased my 1996 Ford Mustang GT in August 2012, I was pretty much convinced that I was only going to keep it for a year or so before selling it and moving onto something better. Well, things happen, and here I am (nearly three and a half years later) and I’m still driving it.

Just as I reported in my 20-month update last year, this is not my daily driver so it’s not like I’m living with this thing every day. Far from it. It doesn’t get driven all that often, and I’d go as far as to say it has a pretty good life. I drive it only three times a week to work and back (approximately 15 miles round trip), but it does have to sit outside while at home. But that’s not really such a bad thing considering how nice and dry the climate here is in Southern California. The only real issue is the sun. The sun is brutal, and the paint on this car continues to fade and there isn’t much I can do about it. Yes, a car cover might help – but I really don’t think it’s worth it at this point. The value of this car is probably not a cent more than $2k, and the paint is already faded, so I’m honestly not that worried about it anymore. It’s basically a disposable car at this point.

Mechanically, nothing has changed since the last update. It continues to be dead reliable! Every time I take it in for an oil change, I always expect to be presented with a huge list of critical items that need to be addressed ASAP. But that hasn’t happened (yet). Whoever had this car before me sure took really good care of it, and I’m doing what I can to keep it in good running condition as well. However, that isn’t to say that there is nothing wrong with this Mustang. That is hardly the case! Here’s a current list of known issues with this car, much of which have carried over since the last update (I haven’t fixed any of the earlier reported issues):

Yes, I should probably get all these things fixed. But I’m at the point now that doing so will cost more than the car is worth, and the tightwad in me has a hard time dealing with that. If I knew I was going to sell it in the next three months, I definitely wouldn’t do any of it. But my car fund project is moving a bit slower than I had anticipated so it’s likely that I’ll be driving this thing for at least another year. In that case, I should probably take care of some of the bigger issues (like tires). As a matter of fact, you probably noticed my post last week about how I was starting to shop for new tires for this car, so that is definitely something that is going to happen sometime over the next few weeks. I still haven’t decided which tire I want to go with since the Bridgestone RE-11’s are out of stock everywhere and I still haven’t found something that looks as aggressive with really good reviews.

Despite the issues and the fact that it’s looking a bit rough around the edges, it’s been a fantastic car to own. It’s far from perfect, but it makes me smile every time I get in and start it up. It still runs strong, sounds great, and will eagerly smoke the rear’s whenever asked. I don’t do that often (maybe only twice so far this year), but in that regard it’s been one of the most enjoyable cars I’ve ever owned.

I’m very eager to sell this thing and get into something nicer so I really (really) hope that will happen before this time next year. Time will tell. 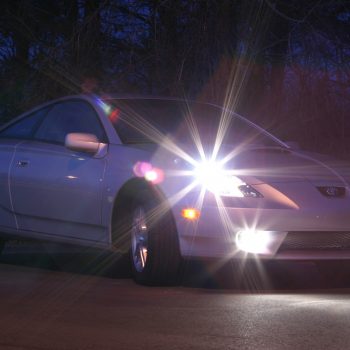 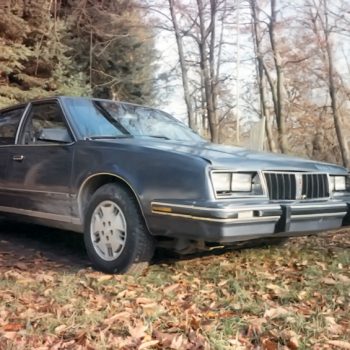