Home
Automotive Discussion
Why is it so difficult to buy tires?

Even though I’m aggressively trying to earn money for the sole purpose of buying a fun rotation of nice cars, I’ve come to the conclusion that my 1996 Mustang GT is going to need new tires sooner rather than later and I need to do something about it. Actually, the only tire in dire need of replacement is the passenger side front, as it has a slow leak and is badly worn from driving around with low pressure for the past couple of years. I’ve tried to keep it inflated as best as possible, but sometimes the tire pressure gets too low before I get the chance to take action and it’s wearing itself out prematurely because of it. The rest of the tires are fine actually – a little bit worn, but they all still have a decent amount of life left in them.

After a bit of research, I decided that I wanted to replace the existing Cooper Zeon RS3-S’s with an all new set of Bridgestone Potenza RE-11’s. Not only because they seemed to have pretty good reviews, but also because they look downright cool. I want an aggressive looking tire, and the RE-11’s fit that criteria perfectly.

I wasted no time calling my local Discount Tire store to have them place an order for me. A quick online search reveled that there weren’t any stores here in San Diego that keep that tire in stock, so I knew that I was going to have to be patient and wait for them to come in. Unfortunately, they guy on the phone said that the RE-11’s are backordered and there’s no telling when he could get them for me. Could be six weeks – or it could take six months. Not even tirerack.com has them in stock right now so the backorder claim is legit.

The same exact thing happened back in 2009 when I wanted to replace the Bridgestone RE040’s on my 2004 Nissan 350Z with Goodyear Eagle F1’s. I was told they were out of stock due to production issues, so I had to resort back to another set of the RE040’s.

Considering that these two experiences represent my entire history of trying to buy tires over the last 6 years, I’m a bit frustrated. How hard is it to get a set of tires I actually want? Apparently this isn’t as easy as it seems and I’m going to have to make another choice of new shoes for my Mustang… 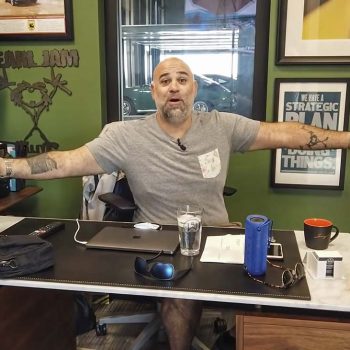 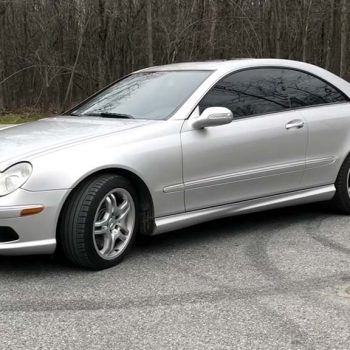