Home
Automotive Discussion
Who would buy a new C6 ZR-1 without having a garage to keep it in?

Apparently my neighbor, that’s who. Yes, that’s correct – just late last week he picked up a shiny new Corvette ZR-1, put custom wheels on it, and is parking it in his covered spot exposed to the elements (and potential vandals). I do have to give him some credit though – at least it is shielded from the southern California sun each and every day, and really, this isn’t a high-crime area. But even I’ve had my car vandalized here so he is taking a huge risk leaving it exposed like it is.

Situations like this boggle my mind and remind me just how much everybody thinks differently. For example, you know that I’m a die-hard car guy. Yes, I’m currently driving a lowly 2010 Honda Fit, but cars have been a part of my life ever since I could walk. I have a passion for cars – and I’d love to have a new C6 ZR-1 one just like my neighbor. But wow…I’d never buy a car like that without having a garage to put it in. I wouldn’t be able to sleep at night knowing that it’s completely exposed like that, and it it really sticks out like a sore thumb in a sea of Toyota Corolla’s and 10 year old BMW 3-Series littered around the rest of the parking lot.

On top of that, who would buy a $100,000 car while living in a tiny little $200,000 San Diego condo? For those of you not from the San Diego area, $200,000 is pretty much the bottom of the barrel for a decent (and tiny) condo in this city. To get anything considered “nice”, you’re looking at $400k and up. I’d sacrifice a lot to have a car like that, but even my priorities aren’t that out of whack. The price of that Corvette would make a fat 20% down-payment on a pretty nice place here in SD, and I’d sure as heck buy real estate before I’d drive a new ZR-1. And besides…I think my wife would kill me if I chose a car over a nice house!

I don’t know the guy, but I’m guessing that he’s pretty young (and single). He’s probably going to learn very quickly that having a car like that without a safe place to keep it will be more trouble than it’s worth. But as they say: the best lessons are the ones we are taught from first-hand experience.

I hope he enjoys that Corvette just as much as I enjoy looking at it every day. It’s a badass machine, for sure. 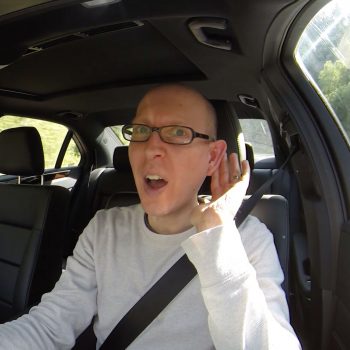 Bloopers and outtakes from my automotive vlogs 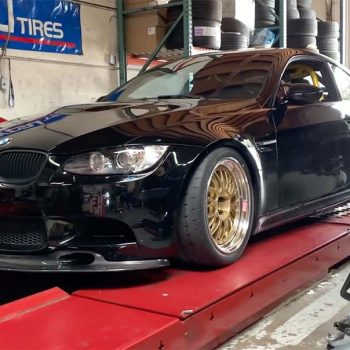 What are the best project cars in regards to performance, style, and overall value?