If you are in the market for a new SUV or SUV crossover, chances are you have looked at a Toyota or two (they offer a lot of affordable and reliable options in this segment). But before you get on the road, you should be aware of common Toyota Highlander problems and ailments.

Faulty air conditioning is a problem that plagues most Highlander models, with fuel leaks (and fuel pump issues) being the second most common type of issue. Minor problems such as excessive wind noise and power steering noises are also things to watch out for.

That being said, the Highlander is an SUV I can’t recommend highly enough. Compared to all the problems that I’ve listed about other vehicles, this was by far the easiest to put together.

What problems do Toyota Highlanders have?

Since the release of the Highlander in 2000, owners have mostly been content with their vehicles. I have several friends who daily drive one of these things (various model years), and they all have good things to say about theirs. However, there are a handful of common issues that are worth noting:

While it isn’t exactly a life-or-death problem, if you live in a hot climate, driving around with an inoperable AC system can be miserable.

Some Highlander owners have had the following issues with the air conditioning in their vehicles:

Problems like a lack of cold air may be from internal leaks or low refrigerant levels, but the other concerns are in the AC system itself.

Owners that experience the moldy smell state that changing the AC setting from recirculation alleviates the issue, as the system has to pull fresh air from outside.

New models may not experience as many ventilation or airflow problems, but old models will most likely have these issues. Changing the cabin air filter typically solves the problem, especially if the vehicle still has one from the manufacturer.

Also, if an AC hose fails, it may trigger the check engine light – which is something that no driver wants to see.

I’ve noticed many Highlander drivers having problems with their power rear doors and tailgates.

The complaint is that the doors jam upon closing – closes halfway and then gets stuck. It may seem non-detrimental, but this is an issue that can potentially become dangerous.

Toyota attributes this to faulty actuators and will replace them under warranty if they are indeed faulty.

Another common complaint against the Highlander is excessive wind noise when driving at high speeds. Unfortunately, this is just an unfortunate attribute of the vehicle and is not fixable.

Some owners have semi-fixed the issue with clear tape to seal any gaps in the doors, but there are no warranties for this problem. If you have an aversion to wind sounds, you may want to look for another SUV.

2008-2013 Highlanders had an issue with engine oil leakage that was downright severe in some cases. The oil leak occurred due to several factors:

If you plan on buying a used Highlander, ask the previous owner if they have had any issues with the engine or have had repairs done due to leakage. Toyota will replace the VVT system for free for ten years or whenever you hit 150,000 miles.

Another issue with older Highlanders is the steering. A clunking sound occurs in some vehicles – but thankfully, there have been no reported instances of total steering system malfunction of loss of control. It’s a minor problem, but it can be annoying, so it’s something to be aware of.

Toyota fixed the clunking sound with the 2014 model, so newer Highlanders will not likely experience this issue. Older Highlanders may, so again, double-check with the previous owner or dealership to figure out if there have been any past steering problems.

Were there any bad years for the Toyota Highlander?

According to owners, the only Toyota Highlander models to avoid are the ones produced in 2003 and 2004. Highlanders manufactured during those years are susceptible to:

These Highlanders are first-generation models, but starting in 2008, second-generation Highlander models were introduced and had better engines and transmissions.

What model year Toyota Highlander is the best to buy?

Second-generation Highlanders seem to be the biggest hit with consumers. They feature roomy interiors, high safety ratings, and a very reliable engines.

The 2008-2010 models that had the floor mat problem were recalled and are (mostly) fixed,  but try getting a 2011 model if you have any concerns about this.

Highlanders hold their value relatively well, so be prepared to spend up to $20,000 on a second-generation one if it has low mileage. You can read my list of best SUVs under $20,000 to get a better sense of what the competition is like.

For families (and/or new drivers), the 2014 Highlander is one of the safest options on the road. Complaints are few, and reliability is unmatched.

Is the Toyota Highlander reliable?

The Toyota Highlander is one of the most reliable midsize SUVs on the market, and it is usually rated at the top of it’s class in nearly every type of reliability comparison. But that’s Toyota for you – they build good cars (I recommend reading my Toyota Tacoma pros and cons list to see what I mean).

That said, like every car, proper maintenance is crucial for maintaining high levels of reliability. Regular oil changes, tire checks, and getting problems fixed as soon as possible will help keep your Highlander on the road for many years to come.

How many miles should a Toyota Highlander last?

If you buy your Highlander brand new off the lot, chances are it will last up to 300,000 miles with proper maintenance.

Reports state that most Highlanders last upwards of 15 years or more. Older Highlanders with more miles on them will not last as long as newer models (of course), but if they have been well taken care of, you will still get a solid amount of trouble-free driving out of it.

Before buying any Toyota Highlander, I recommend checking for the latest recalls with Toyota. Below are the most notable Highlander recalls, beginning in 2008:

The 2008 model had 13 recalls total. Among the most prominent were:

Fortunately, 2011 brought fewer Highlander recalls. There were three recalls for this model year:

2012 did even better – there were no recalls issued against Toyota Highlanders that year.

Another seat issue arrived in 2013. Some seats of Highlanders would not lock on the seat rails (which is what connects it to the floor), increasing the risk of injury in a crash.

The seat affected was the second row, left-hand side. Toyota repaired the faulty seats at no cost under warranty.

2014 brought a new generation of Highlander to the market, and with those changes came more recalls. The most notable ones are:

These are significant problems – but (luckily) not widespread.

Fuel pump issues continued through 2019, but 2020 brought serious issues with airbags and fuel delivery systems. Good news, though – there are no recalls on 2021 Highlanders! 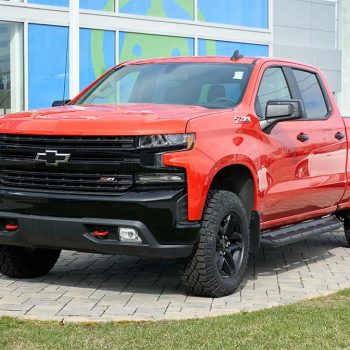 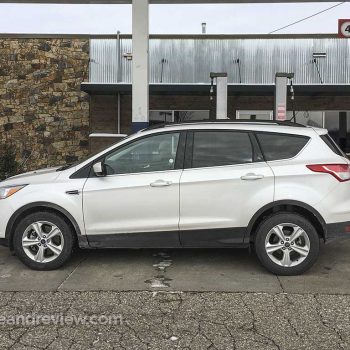 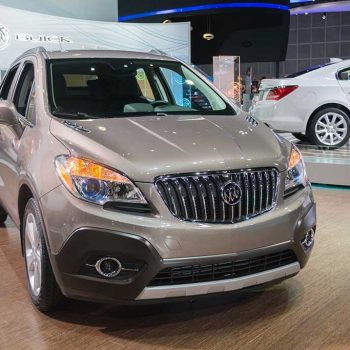