One of the most interesting things I experienced from my recent trip to Phoenix (besides the Camaro SS convertible, of course) was the rental car facility at Sky Harbor International Airport. I’ve flown all over the country and rented countless numbers of cars, but this was a completely new experience for me – one that I felt as if I had to write about. I know exactly what you are thinking – what could possibly be so interesting about a stupid rental car building?? Trust me – this was impressive.

The experience began as I exited terminal 4 at PHX to catch the bus that would take me to the rental car facility (which was located off airport property). I’m never a fan of having to catch a bus to pick up a rental car, and today was no different. It was cold, I was tired, and it seemed like I waited forever for that bus. Ok, it was only a 5 minute wait but still – remember what I just a said about my thoughts of having to catch a bus.

To make matters worse, it was a long ride. 10 minutes of stop and go traffic and many turns were had before making it all the way out to the rental car center, and my first impression upon seeing was simply: WOW. It was the size of a small airport, with a long and grand driveway entrance with a huge drop-off area for shuttle busses. Seriously – it looked like an airport.

Once inside, the airport theme continued with plenty of restaurants and lots of open space. The rental car counters were all located along the back wall, which was actually pretty huge – it wouldn’t be a quick walk from one end to the other.

After seeing all this, I had but one thought: “why”? The entire building was essentially empty, which I thought was surprising considering that it was 10am on a Saturday morning in December. After all, this is the busy tourist season in Arizona, but the place was like a ghost town. Why the need for such an obnoxiously grand rental car center?

The Hertz location (where I would be renting the Camaro from) was near the center of the facility and the entrance led to a larger room with the check in counters and seemingly miles of roped off queuing lanes. Again, I had to ask myself: why the need for such a large facility?

There were only three agents working that morning, but I was checked in and on my way within minutes. The entrance to the parking garage where all the rental cars are kept was located nearby, and was a grand spectacle in itself. Everything just seemed so…huge.

It was only upon my return the next morning that I was able to get a better sense of why the rental car facility at PHX is so huge. There were a lot more people there than there were the day prior, so much so that getting a spot on a shuttle bus back to the airport proved difficult. I guess it does get busy at this place after all…

Long story short, this was (by far) the best rental car facility I’ve ever been in. Ever – and this is easily proven by the fact that I just took the time to write a freakin’ article about it. 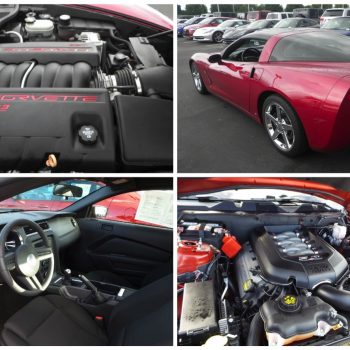 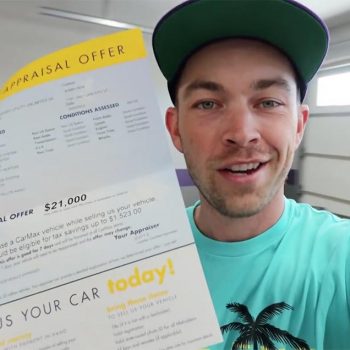 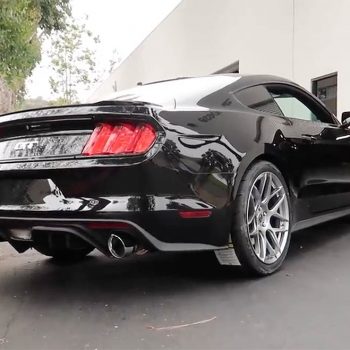