I watch very little television these days, but I will admit that I love nothing more than plopping my butt down on the couch every now and then and watching a bit of mind-numbing television to tune out all the crap going on in the world. Travel shows and anything related to cars is what I gravitate towards the most, and I will shamefully admit that there was time when I was lured by anything with the “reality TV” label. And I do mean anything. It was so bad at one point that I found myself watching The Real Housewives of Orange County on a semi-consistent basis, but I had to cut the cord when I realized that I was actually getting to know the cast and all their backstories a little too well.. That’s not good, especially for a 40 year old heterosexual male like me.

Most of what I watch these days is whatever is playing on Velocity TV. I’m not picky, and I really don’t have a favorite show at the moment. It’s a pretty good channel filled with a variety of car-related shows that covers the gamut of the automotive scene, and there really is something for everyone. From the classics to modern hypercars, they’ve got it covered. There is a bit too much emphasis on “reality” shows IMHO, which as we all know, are mostly scripted and pretty far from actual real life.

But I can deal with that, to a point. I don’t mind the networks and producers spoon feeding us content that they claim to be reality when it actually isn’t, but it can go too far, and I find myself getting quite irritated when it does. I’m pretty sure those kinds of feelings officially qualify me as a grumpy old man, but I really hate sloppy and overly-scripted reality TV.

My biggest gripe at the moment is a show called Street Outlaws, which is meant to be a look into the top end of underground street racing. The show follows a small group of car builders and street racers from Oklahoma who claim to have the fastest street cars in the country, and they all fight tooth and nail to move to the number one spot on “the list”. Sounds pretty cool, doesn’t it? But it’s not. Here are the specific problems I have with this “reality” TV show:

You don’t even need to watch one race before you realize that this is about as far from actual street racing as you can get. Real street racing involves sneaking out to desolate location in the middle of the night under complete darkness to get one or two races in before the cops eventually show up and shut it down. The racing on Street Outlaws is untying but that. While they do race on public roads, it’s actually the same road over and over that they get permission to shut down completely and transform into an actual movie set. There are spot lights and cameras everywhere, huge crowds, and ambulances and firetrucks standing by. Hardly the outlaw / underground image they are trying to convey.

The drivers and builders on this show claim over and over again that they are unsponsored and the money they spend to build their cars comes out of their own pockets. I believe that, but…you know that Discovery (the ones who produce this show) are paying all of the drivers a tidy sum to film this. So yes, the drivers are getting paid, and that means there is a sponsor involved with deep pockets. Grass roots racing this is not.

The fact that this show even made it to public network television just boggles my mind. Every sane person can agree that street racing is pretty dumb, and all our lives we’ve warned by law enforcement officials not to do it. Heck – the state of California will impound and DESTROY any vehicle caught in the act of street racing, so this is something that is not taken lightly. But here we have Street Outlaws, promoting and glamorizing illegal street racing (even if it’s not actually real street racing) once a week on network TV. Who at Velocity TV and Discovery thought this was a good idea?

The cars aren’t even street legal

The funniest thing about this show is that the cars are about as far from street legal as possible. It blows my mind that they spend all that money and time building those really cool cars, but they don’t actually run them on real race tracks. “Street racing” has nothing to do with purpose-built drag cars that can’t get to the location without being put on a trailer. I’m sure it happens in rare cases, but it’s pretty far from the norm.

To be completely honest, I’d actually like Street Outlaws quite a bit if they ran at a real track instead of trying to create the impression that they are outlaws illegally racing on the street. The cars (and racing) are real, the drama of moving up the list is real, and the prize money is very real as well. The “street” portion of this show is completely fabricated though, and it’s totally and annoyingly obvious. What do they gain by trying (and failing) to make this show something that it’s not? If it were up to me, I’d drop the stupid street racing facade and move it to a real track. The show would be exactly the same, but much more engaging since nothing is being faked. THAT’s what you call reality TV. 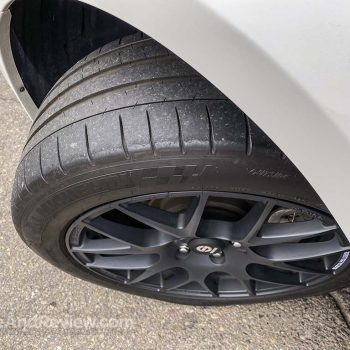 What are the best tires for a Mustang? Here are 8 options I’d consider for my 2012 GT: 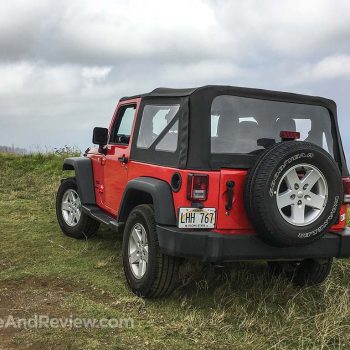 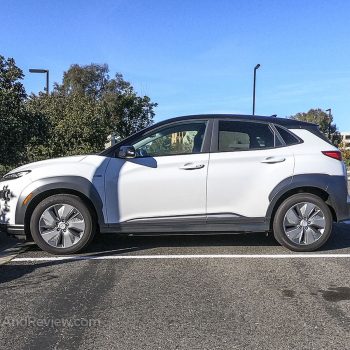