The Nissan Cube has got to be one of the most unusual new cars available at the moment here in the US, with it’s cartoonish proportions and asymmetrical rear window pattern sticking out like big zits on an otherwise pretty face. This is a car that you instantly love or hate – there’s no middle ground here, as it’s just so…odd. I profess that before driving the Cube, I was solidly in the “hate” category. I will admit, however, that while I thought it was far too cartoonish for my tastes, I have nothing but praise for Nissan for taking a chance and selling this vehicle here to the States. This is a vehicle clearly designed for the Japanese domestic market (which is about as culturally opposite of the US as it gets), so they took a pretty big gamble brining it here.

I recently had the chance to spend a weekend with a light blue 2011 Nissan Cube, courtesy of Budget Rental Car at the Minneapolis airport (MSP). I had actually reserved a small car, but they must have been out of those due to the fact that most other customers were choosing something (anything) other than the Cubes that Budget was trying to push.

While this isn’t a full review, I would like to take this opportunity to jot down a few notes about the weekend (and 120 miles) I spent with one.

Technically categorized as a small SUV, the Cube handles more like a small car. It’s nimble, feels light, and stops and goes in traffic without any issues. It was difficult to get a sense of it’s true handling capabilities on the arrow-straight Minnesota roads that I drove it on, but it tracked well and felt solid. I should note, however, that the boxy shape of the Cube means that it will get pushed around in the wind quite a bit. There were a couple times that I had to have both hands firmly on the wheel as those notorious northern-plains crosswinds slammed into it’s side. It can be a handful.

I admit that I was slightly mortified when they handed me the keys to this thing at the rental car counter, but now that I’ve had a chance to drive it, I’m glad they did. No, this is not a vehicle that I would go out and purchase on my own. I still think it’s too weird for my tastes, and it’s easy to feel self-conscious and ashamed when driving it – and I definitely don’t need that as a daily driver. I owned a Dodge Neon with stripes for crying out loud, and even that didn’t didn’t make me feel as self conscious as this thing did.

Vanity issues aside, I thought the Nissan Cube was a fine vehicle due to it’s practicality and ease of driving. 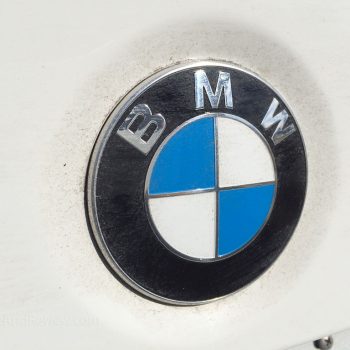 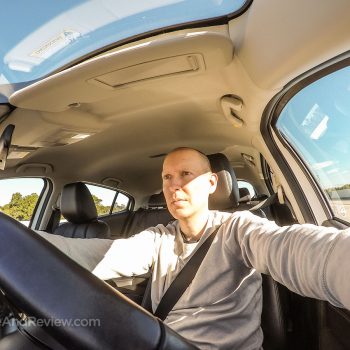