I know this goes against everything my Car Fund Project has stood for, but screw it – I’m sick and tired of driving a 20 year old Mustang with faded paint and sketchy mechanicals. Sure, it runs great, but let’s be honest here – it is a 20 year old car with 20 year old parts and it was really starting to make me feel nervous whenever driving it. At this point in my life, I have no desire to be stranded by the side of the road by an old junker. Time to move on!

Long story short, I’ve decided that making payments on a car is something I’m ok with. I swore long ago when I paid off my 2004 Nissan 350Z in 2007 that I’d never have car payments again, but the reality is that I’m at a point where I’ve got a bit of extra side income coming in that will easily cover the cost of a monthly car payment. So why not, right? If I do end up running into financial difficulties, I can always sell the car and be done with the burden of that commitment so it’s not really a big deal.

Now that I’ve decided to go for it, the question becomes this: what kind of car am I going to get? I’ll save you the hours of internal turmoil I’ve endured over the weekend trying to answer this question, but it basically came down to a 2011-12 Mustang GT or a 2007-08 C6 Corvette. I want a manual transmission car with a V8, and I was even thinking about a C6 Z06 at one point. One quick look at the financing options reveled that I was way out of my league in terms of what I was comfortable paying for an 8-10 year old car, so I dropped my expectations slightly lower to a Z51 C6. The 2007-08 Corvette is basically everything I want in a car: low, sporty, V8, manual transmission, and one hell of a corner carver. But the more I thought about it, something just didn’t sit right with me trying to justify a flashy car like that. Whatever I buy will have to sit outside (I don’t have a garage to park it in) and I would feel really nervous about parking a car like that on the street even though I live in a nice area. Plus, it’s just a bit too flashy for me as a daily driver. I prefer to blend in a bit more, so I ultimately decided to pass on the C6 for now. I’ll eventually own a Corvette, but I need more garage space first.

That left me with the Mustang. I considered a Camaro SS, but I don’t know…there’s just something I like about Mustangs more. I’m not knocking the Camaro at all – it’s a fine car, but I like the interior of the 2011 Mustang a bit better and I’ve heard nothing but good things about the 5.0 Coyote motor.

At the time of this writing, Carmax has a 2011 base GT with 9k miles on it that I think I’m going to buy tomorrow. It’s burgundy (unfortunately the same color as my current Mustang), but it has a black cloth interior which I really like. And it’s only got 9,000 miles on it. Holy crap! I can see that there are a lot of other people who have saved that car on the Carmax website so I need to go put a deposit on it first thing in the morning to lock it in. It is located up in Sacramento (I’m in San Diego), so it will have to be transferred.

If for whatever reason that falls through, there is also a white 2012 GT premium available on carmax.com that looks tempting. But that car is located up in Ontario (not far from here) and it says “non-transferrable”. So that one might be a bit more difficult to purchase considering I don’t really have the time to take a drive up there to check it out. But it is white with a black interior (my #1 color combo for any car) so at least I’ll have another car to fall back on if that burgundy 2011 isn’t available by the time I get to it.

I’m really looking forward to getting a new (to me) car. Monthly payments be dammed! 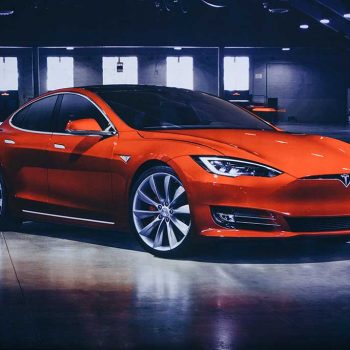 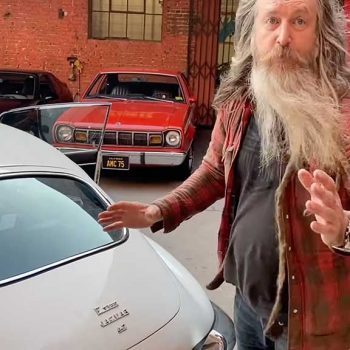 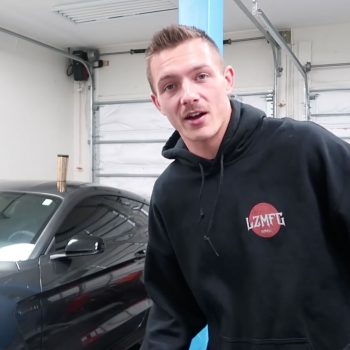