Home
Car Problems
Honda HR-V problems: what to watch out for (so you don’t get screwed)

The Honda HR-V is an increasingly popular subcompact SUV crossover. It’s reasonably priced at $20,000 and offers good fuel economy as well as ample cargo room. Though the Honda HR-V is one of Honda’s best-selling SUV models, it has received a handful customer complaints.

Read on to get an overview of the most common Honda HR-V problems, such as uncomfortable seating, poor-quality paint, and defective window gaskets.

What problems does the Honda HR-V have?

In doing the research for this summary I discovered many common complaints about the Honda HR-V, though none of them were serious issues that impacted functionality. Here are the top three complaints (followed by the least common ones).

2016 was the model year that received the most complaints about seat discomfort. Several drivers reported developing back or joint problems as a result of the vehicle’s uncomfortable seats. A common theme among complaints was the need to readjust the driver’s seat numerous times to no avail.

Some drivers even reported increased medical costs, such as chiropractor visits, because of the vehicle’s seat design. Whether the claims were exaggerated or not is hard to prove.

If you’re thinking of purchasing a Honda HR-V, the only way to learn if the seats work for you is to take one out for a test drive.

However, keep in mind that uncomfortable seats are common problem for small SUV’s.

Another top complaint about the Honda HR-V is regarding its paint. According to several customers, the paint chipped or even bubbled after only a short period. Some individuals reported severe unprecedented paint damage after a few years, such as large portions of paint peeling off at a time.

This seems to be a problem with many Honda vehicles. Paint quality issues were one of the main items in my list of 2010 Honda Fit problems.

While a vehicle’s paint job is a cosmetic issue, it can also be costly. Painting your car can cost thousands in severe cases. Average costs are between $6,000 and $10,000.

The third most common complaint from Honda HR-V owners is dealing with loose or dislodged window gaskets. Window gaskets are the rubber sealants that line the perimeter of the car’s windows. These protect from the weather and elements and are typically self-locking.

Replacing window gaskets costs an average of $100 (for all four components). However, if you ignore them and don’t get them replaced, it may lead to the possibly of damaging the glass.

Other Honda HR-V problems include transmission and electrical system issues, as well as premature rusting. These are rare compared to the top three problems, but are still worth mentioning.

There have been a few reports from owners claiming their Honda HR-Vs lost power and slowed down on the highway, as well as exhibiting vibration. These are common complaints about several other vehicles as well (it’s one of the problems with the Mazda CX-5 actually), however, and seem to be reported much less for the Honda HR-V. Additionally, the models with the most problems are from earlier years, 2015-2018.

A few owners reported seeing rust earlier than expected. Additionally, some claimed that the Honda HR-V develops rust sooner than other SUVs. Exposure to the elements will play a significant role here regardless.

Is the Honda HR-V reliable?

A vehicle’s reliability will mean different things to different people. Generally, people want a vehicle that won’t malfunction despite proper care. If you diligently perform routine care and still accrue several expenses from costly repairs, your car can be considered defective and thus unreliable.

Several factors can impact reliability. Here are a few of the most important ones to consider:

The materials in a car and the way it’s manufactured are big predictors of reliability. These include not only materials on the vehicle’s body, but also those that comprise the many tech features modern vehicles commonly include.

Though Honda has built a reputation for using quality materials in their manufacturing, the Honda HR-V has a mix of both high-quality and poor quality materials. For example, one of the most notorious quality issues with Honda HR-V models is the paint.

The cost of ownership for a car covers several aspects: fuel economy, depreciation, and maintenance. When you’re thinking of purchasing a car, you may be enticed by affordable prices attached to new models. However, doing some math is warranted.

If a car is manufactured with poor quality materials or some parts are difficult to replace, you may have to spend more than you want to in the long run. Researching how common repairs are for any given car is a must.

The value of your car will also decrease the longer you own it. The rate at which it loses value is depreciation. To calculate depreciation, you can subtract the current market value for the car from its initial value when you purchased it. This number is impacted by any accidents you had, as well as mileage or any damage sustained.

Based on what I’ve been able to find, annual maintenance costs for a Honda HR-V average $301. You should also consider the costs of repairs in case they’re needed. By looking at consumer reports, you can calculate how much it will cost to repair the most common problems.

The cost of insuring your vehicle will vary depending on the make and model, as well as your driving record. If you’re confident in your driver’s history, you probably won’t have much to worry about. However, keep in mind that certain malfunctions may lead to an accident regardless of how good your driving is.

On average, the cost of insuring a Honda HR-V is approximately $55 higher than insuring other compact SUVs.

What is the life expectancy of a Honda HR-V?

Based on what I’ve seen, a Honda HR-V will last an average of 200,000 miles. This is a high number, but it will change depending on how you treat the car. If you’re an aggressive driver or someone who prefers high speeds, you may not get 200,000 miles. You also have to consider how well you maintain your Honda HR-V.

Another aspect of the Honda HR-V’s lifespan to consider is how soon it will rust. A few owners reported rusted panels after a few years of owning the car. Some reports even described seeing rust appear in the first year of ownership. Keep in mind that factors such as regional weather conditions and storage can accelerate rust, however.

When compared to other compact SUVs, the Honda HR-V tends to last longer. For example, Buick Encore problems are severe enough that owners can only average around 150,000 miles of use before it has to be junked. That said, many other competing vehicles, such as the Chevrolet Trax, have about the same life expectancy as the Honda HR-V.

Fortunately, despite reports of several issues, the Honda HR-V has had few recalls over the years. This is in stark contrast to other small SUV’s in the Honda lineup. For example, my list of Honda CR-V problems included an excessively long list of recalls. There was basically a recall for every model year.

In contrast, the number of HR-V recalls have been relatively few:

Recalls for the Honda HR-V 2015 and 2016 models included missing a tire placard and coating on rear brake caliper pistons.

Honda HR-V problems that resulted in recalls for these years included the formation of gas pockets and reduced brake performance. Additionally, the rear brake caliper piston missing coating was a concern that reemerged in 2017.

In 2020, recalls for the Honda HR-V were related to low-pressure fuel pumps which resulted in fuel tank failure. 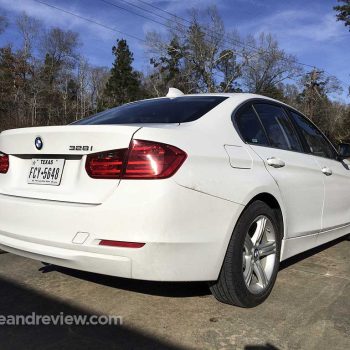 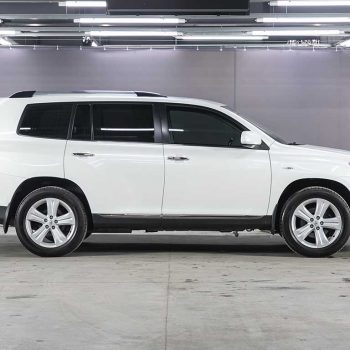 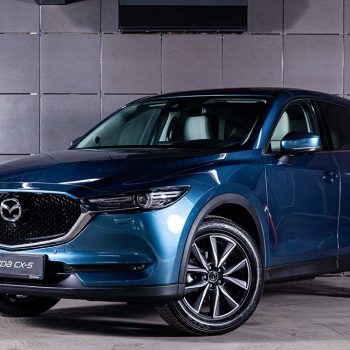