Home
Car Problems
Honda CR-V problems: a comprehensive list of what to expect

Even though Honda is known for above-average reliability, it’s always smart to be aware that no car is perfect (not even anything made by Honda). Here, I’ll be focusing specifically on Honda CR-V problems.

As you might expect, the Honda CR-V doesn’t have that many issues compared to the competition. It has been a generally relivable vehicle ever since the first version was launched back in 1997. It has remained reliable and mostly trouble-free throughout the years, because, well…Honda.

If you’re looking to buy one these things, continue reading to find out more about what problems to look out for with all model years of the Honda CR-V.

What problems does the Honda CR-V have?

The top three Honda CR-V issues reported by owners are unintended acceleration, excessive oil consumption, and problems with the air conditioning. There are a few other issues as well, which I will explain below.

Many CR-V owners state they hear the engine revving while braking. When they press down on the brake pedal to stop the vehicle, it continues to lurch forward. This seems to be a common complaint, but in all my research, I haven’t been able to find the cause of it.

For what it’s worth, my 2010 Honda Fit does this as well. It happens when the air conditioning is running, and when the compressor kicks on. This causes a surge in engine RPM, and even if my foot is on the brake, the car will lurch forward.

It’s something I’ve learned to deal with – and to be honest I didn’t consider it enough of an issue to include in my list of 2010 Honda Fit problems.

Excessive oil consumption is one of the most reported issues with the Honda CR-V. It affects nearly all model years.

Owners report that the check engine light (and / or oil light) does not come on when the dipstick is essentially dry. Some report that they were told by mechanics to add oil each time they fill up their tank with gas – which is something that is unheard of in modern vehicles.

There are many reports of CR-V owners who have had to get engine repairs done, sometimes even rebuilding the entire engine – which is very costly.

Drivers say they hear a loud noise, and then the air stops blowing cold. This is most often due to a broken air compressor (very similar to what I discussed in my list of 2011 Ford Escape problems).

For the most part, these problems occur in Honda CR-Vs with the 1.5L engine.

Some owners have had issues with the suspension in their Honda CR-V. These issues include having to replace the shocks/ struts often, along with alignment problems. They’re almost identical to the suspension issues I listed in my overview of 2017 Ford Escape problems.

Funky alignment seems to be a problem that occurs when needing to replace the shocks and struts. Suspension repairs are expensive, and they are not usually covered under warranty.

What year Honda CR-V has the least problems?

I was actually thinking about buying a CR-V to replace my Fit, and I did a lot of research on which model years were the most reliable (on average). I found that the least number of complaints were made about the 2009, 2019, 2020, and 2021 models.

This may be due to the latter three models not being around as long. However, the 2009 model has an overall positive rating by owners, so it’s not one you should overlook if you’re looking to save some money.

The 2015 model is the CR-V that owners seem to complain about the most (ironically enough, that was the year with the most Mazda CX-5 problems as well). However, the 2011 model seems to have the most complaints about expensive repairs.

You may want to avoid the 2017 model as well. I read a large number of complaints about that particular CR-V (the most troubling one related to oil overuse). If you purchase a 2017 model, expect many trips to the mechanic over the coming years…

What is the average life expectancy of a Honda CR-V?

You can expect to have your Honda CR-V for a long time if you take care of it. These are durable vehicles and can last up to 300,000 miles. In some cases, even a bit over that.

It all depends on having it serviced routinely and addressing the recalls. If you do not take care of it, you’ll be lucky to see 150,000 miles IMHO. Even though Honda makes very reliable vehicles, it’s still a mass-produced car after all. It isn’t invincible.

For comparisons sake, Honda CR-V problems (ones which will decrease life expectancy) are nowhere as severe as 2015 Ford Escape problems. Or 2016 Cadillac SRX problems.

The bottom line is this: change the oil often. Don’t drive like an idiot. And for gosh sakes – give it a nice coat of wax every now and then.

The National Highway and Traffic Safety Administration, or NHTSA, has issued a handful of recalls on the CR-V over the years (note that 2014 was the only model year CR-V that didn’t have any recalls issued). And for what it’s worth, the list of recalls in my Honda HR-V problems roundup was much shorter. Go figure.

You can find specific recalls on each model year by going to the NHTSA website. 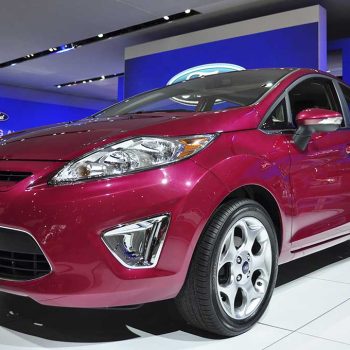 2011 Ford Fiesta problems – read this before buying one! 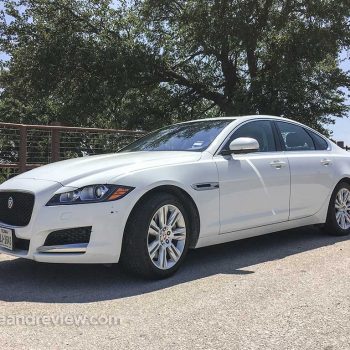 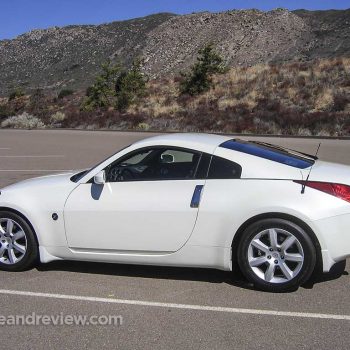