Is it just me or are people starting to push the limits of what a red light really means? I’ve been living in San Diego for 20 years now, and I have never seen such blatant red light running by other motorists in every part of the city – especially in areas of heavy traffic. These days it’s not at all uncommon to be stuck at a green light waiting for the endless stream of cars turning on a red arrow right in front of me, and I’m starting to get irritated.

It’s rude, inconsiderate, and most of all, potentially deadly if there is an oncoming car approaching the intersection at speed. One of these days, every single one of you all-important red light runners are going to get a lesson in physics (and traffic law) you’ll never forget – and unfortunately, it will come at the cost of involving a totally innocent motorist in a very serious accident. I’m sure these types of accidents happens every day, but unfortunately, it’s not going to stop unless law enforcement officials start doing something about it.

I understand there has been vile (I mean seriously vile) hatred toward red light cameras in the past, with the biggest argument that it’s just a money grab from local law enforcement. So what? Our local governments need money in order to keep providing the services we depend on, and you shouldn’t be running red lights. So what’s the problem?

And if you assume that I’ve never been nabbed by a red light camera and I don’t know the frustration of receiving one of those tickets in the mail, you’re wrong. I was actually ticketed by one of these cameras in Del Mar, CA back in 2012 (while driving my 2010 Honda Fit of all things). And you know what? I totally deserved that ticket, I paid the fine, and I moved on with my life. Getting caught by a red light camera didn’t make me despise them, and as a matter of fact, and it made me much more careful about proceeding through an intersection if the light is yellow. The light turned red before I was more than half way out of the intersection that day, and therefore, I broke the law. I took responsibility for my action, and dammit, everybody else needs to as well. Red light cameras are not evil!

It’s only getting worse

The number of blatant red light runners I see on a daily basis is highly disturbing, and I’ve noticed that drivers have become even more daring after the red light cameras were finally outlawed several years ago. It used to be that you’d see an occasional car blow a red light right after the yellow, but it was never more than a half second or so after. Nowadays (at least in the busiest parts of San Diego), it’s not uncommon to to see cars plowing through the intersection after the opposite lanes have turned green and cars have started moving. It’s scary, and I hope that anyone causing an accident doing this will get get the the most severe punishment bestowed upon them in court.

I’m willing to bet that the return of the cameras would make people think twice about running red lights, and it blows my mind that there aren’t more people clamoring to get them back. Why aren’t more people upset about this? Are people really ok with having to wait at a green light for the steady stream of red light runners to pass through? 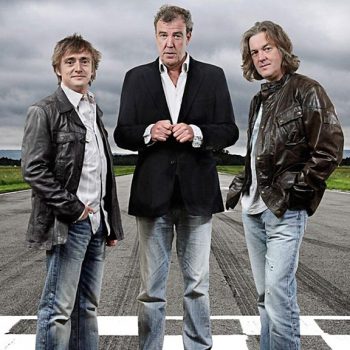 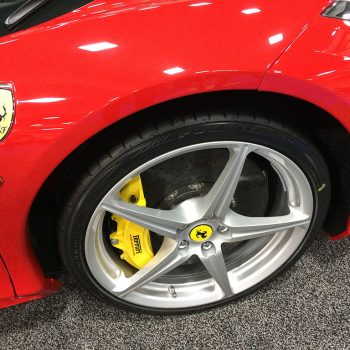 Is it wrong that I’m not into supercars?