These cars are reliable, but as with other Ford cars and trucks of this era, they have their issues (mainly in relation to the transmission and locking systems).

If you’re feeling brave (and nothing will stop you from buying one of these things), it’s not going to be a totally unpleasant experience IMHO. Just be prepared to be constantly fixing little issues that will inevitably pop up over and over again…

What problems do 2011 Ford Fiestas have?

There are many reasons people report having issues with the 2011 Ford Fiesta. The most overwhelmingly popular reason is transmission problems.

Like any car, reports of failed brake systems and engine issues seem to be the most common. However, it is necessary to remember that while these problems have been reported all over the internet (and social media), it is not in overwhelming numbers.

Here is a breakdown of the most customer-reported issues found with a 2011 Ford Fiesta:

The transmission issues are the most reported problems by owners of the 2011 Ford Fiesta. The main issue reported is jerking or hesitation when accelerating.

The good news is that many owners have reported that Ford has paid for all transmission repairs and updates regardless of warranty status.

The latching and locking system is one of the recalls by the NHTSA. These recalls are due to the malfunction of the door locking system which led to doors flying open while driving.

There have also been reports of doors not locking and latching at all. Owners have reported having this issue fixed quickly.

Note that locking system failure is a common issue for many cars.

Issues with the brakes

The main issue with the braking system is that it tends to wear out prematurely. Many owners have needed to replace rotors and pads at only 40,000 miles. This is a common issue with Ford vehicles.

Interior accessories issues have been reported by owners as well. These include static in the speakers and rattling in the dashboard.

The airbags in the 2011 Ford Fiesta have been an issue for some owners. The main problem (and it’s a major one) is that they sometimes do not deploy when they should. This is serious issue that should make you think twice about buying one of these cars.

The airbag in question is the passenger-side curtain airbag. The report states that it will not deploy in the event of a side collision if there is no passenger in the passenger seat.

Thankfully, there have been recalls to address this issue, so your local Ford dealer would be able to fix this issue at no cost to you.

Is the 2011 Ford Fiesta a good car for daily driving?

Overall, the 2011 Ford Fiesta is okay for daily driving. If you are needing to get from point A to point B, and it is only a few miles per day, the Fiesta is a fine choice.

Be aware that transmission issues plague nearly every one of these cars, so be ready to have to deal with those problems as they arise.

Besides the recalls, which may have already been fixed for you by the previous owner, other common problems with the 2011 Fiesta are easy to fix. Sometimes Ford will cover the cost of repairs depending on the status of your warranty.

How many miles will a 2011 Ford Fiesta last?

Most owners report getting 150,000 miles (maximum) with their 2011 Fiesta. However, with routine maintenance, you have a chance of getting about 200,000 miles before it completely falls apart on you.

Up until about 100,000 miles, Ford Fiestas do not require maintenance past oil changes and topping off fluids.

Drivers of Ford Fiestas have reported rust on the inner wings of the car after about ten years. And now that the 2011 Fiesta is getting on in years, you may want to stay clear of any of these cars that you find that have significant rust decay. More rust means a significantly shorter life.

There have been three recalls on the 2011 Ford Fiesta by the National Highway Traffic and Safety Administration.

Both recalls for the latches, locks, and linkages system were issued because people were reporting that the doors would no longer lock or latch. This resulted in doors swinging open while driving and users never being able to lock their cars.

The airbag recall was issued because the passenger side airbag was designed to not deploy if there was no one in the passenger seat during a side collision.

The recalls have been taken care of by Ford with no out-of-pocket expense to the owner. The good news is that many owners have reported that, even though that their warranty had expired, Ford still took care of the recall at no cost. 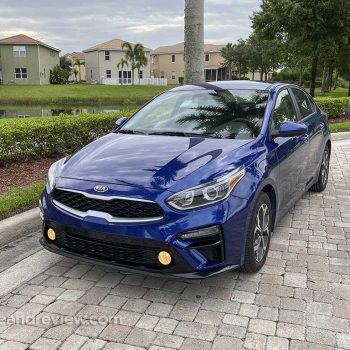 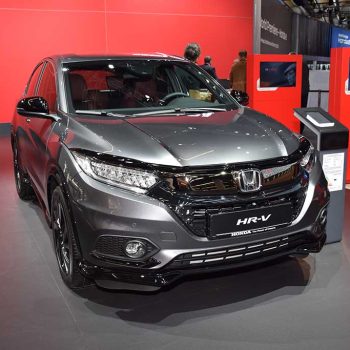 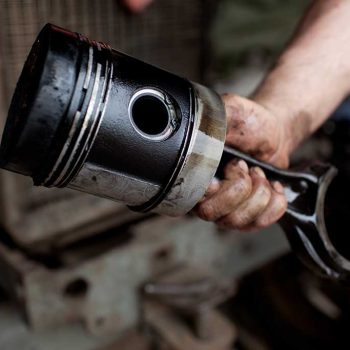